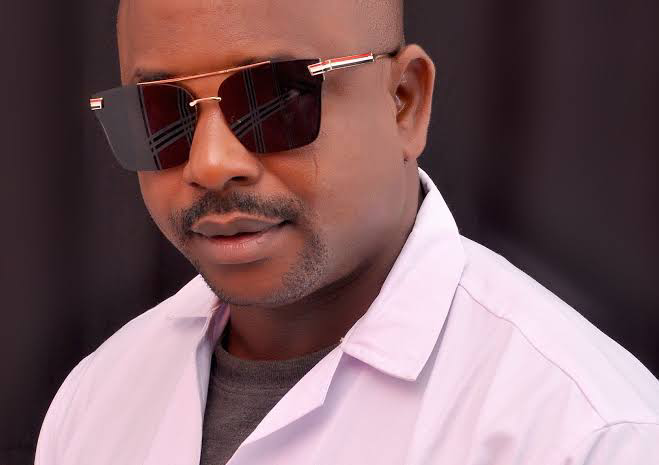 The convener of the #RevolutionNow movement, Omoyele Sowore, says his younger brother, Olajide Sowore, has been killed in Edo state.

A close source said Olajide, a student of Igbinedion University, Okada, was shot dead on Saturday.

According to a post on his Facebook wall, Sowore said his brother was shot dead by herdsmen.

‘Olajide Sowore, my immediate younger brother,  was today murdered near Okada in Edo state by supposed herdsmen /kidnappers when he was returning from Igbinedion University in Edo state where he is studying Pharmacy,’ he wrote.

‘with you and our dad, I travelled widely as a little kid. You were the most liked strong kid I ever first knew. You, Mr. magnet had no adversary!’

‘Mr. Sunshine Foundation, you gave everyone Joy. You, the guy who snuck out his older ones to clubs, putting up with all the blames when our disciplinarian father become aware of it.

‘Dr. Mamiye, the boy who was an out-of-the-box thinker who concluded school wasn’t for you and developed your genre of music and then changed his mind to go to school after you almost turned 50!