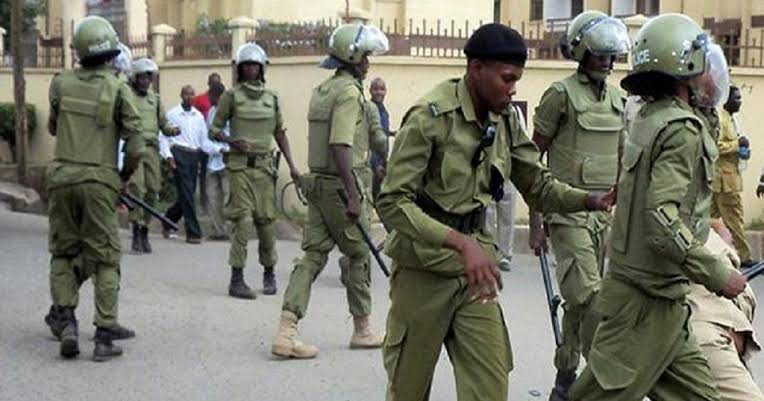 The Dodoma, Tanzania Police operatives are charging their colleague who is alleged to have raped a young lady in a broad daylight.

From a police source at Dodoma police station, the accused is said to have apprehended the victim for charges that she was not putting on a face mask as directed by the country’s ministry of health.

‘The student is said to have been handcuffed by the police officer for not putting on a mask but rather than taking her to the police station for booking, he shifted her to his house where he assaulted her many times,’ said the police source at Dodoma.

The police account operative is said to have handcuffed a young lady and shifts her to the police barracks, where he rapped her continually before a good Samaritans came to rescue her.

At the end of this sinful act, the accused operatives allegedly gave the victim Sh250 as a payoff to buy her silence, not knowing that armed civilians were already aware of his act.

Confirming the event, the police authority said they have nabbed the suspect and taken them into police detention,  from where he will be charged to court once his interrogation is finalized.