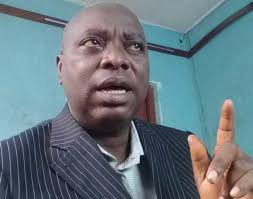 Olusegun died in the early hours of Friday after a short sickness.

Until his death, Olusegun was the Principal Head, God’s Own Chambers, a legal firm located in Aba, Abia State.

Before his death, he announced his attention to contest in the 2023 presidential election under the platform of the NNPP.