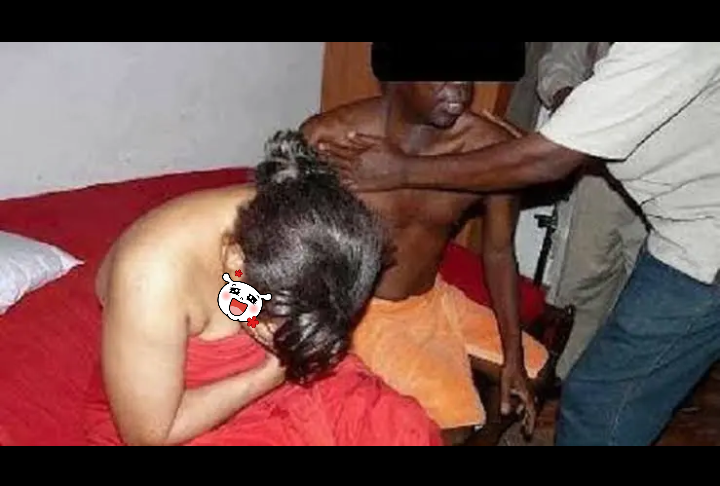 Mrs Chima Udemi, a mother of seven, has on Wednesday informed an Igando Customary Court sitting in Lagos that her husband, Tobechukwu, was a shameless adulterer who has slept with her sibling.

Reacting to a suit instituted by Tobechukwu, who had indicted her of Infidelity, Udemi said ‘My husband is a successive womaniser, he makes love with my friends and younger sister.

‘Tobechukwu once left me and our 7 kids and moved in to live with his concubine .’

‘He is a careless father and husband. I toiled, doing unpleasant jobs my children’s upkeep.

‘Tobechukwu resides with me in the home I built, consumes my food and water and yet frustrates my life.

‘Should my husband maintains calling our marriage a bit, he should be prepared to leave my house for good,’ she said.

The 57-year-old businesswoman asked the court to consent to her husband’s request for the annulment of their union.

‘If I die, he should not mind coming for my funeral. I can also guarantee you that when he dies, I won’t go for his funeral too,’ she said.

Tobechukwu, the petitioner, appealed to the court to revoke his 33-year-old union accusing the wife of Infidelity.

‘Chima, my wife is having an extramarital relationship with a man from her hometown. She also left  the children and me for ten whole years.’

‘She abandoned her marital home to a destination unknown to me and the children for ten years, she only came back in 2020,’ he said.

Upon hearing from the couples, the Court President, Mr Adeniyi Koledoye, instructed the entangled partners to give peace a chance.

The court adjourned the case until 21 September for further hearing.