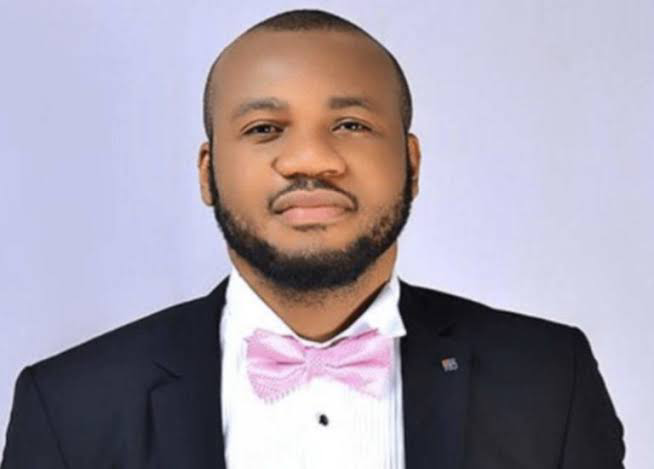 Vanguard newspaper had, in one of its captions of 9 March 2021, published that Mr Okeke is a fake lawyer impersonating in ref: FCT/HC/BW/M/545/2020 presently pending at the Kubwa, FCT High Court, and other litigations pending in several courts around Nigeria comprising the National Industrial Court of Nigeria. Also made known was that the professional body would be charging Kenechukwu Okeke for impersonation in some matters.

The self-acclaimed activist, Mr Okeke deemed the publication of 8 March, and 9 March 2021 as defamatory, injurious, erroneous, ferocious, unjustified and detrimental, and as such, punishable under Sec. I 392 of the Penal Code Act.

Contained in the defamatory report, the criminal defendants wrote that ‘The lawyer further notified the court by an official letter filed by the NBA, the chairman of Abuja chapter that the supposed first defendant in the suit, Okeke, who has been pressing charges in different court all over Nigeria, was not a legal practitioner. The NBA noted that Okeke was not called to the bar and the NBA would subsequently institute legal and prosecutorial actions against him in the matter.’

Contained in the criminal charge captioned: CR/345/2021, Mr KeneChukwu Okeke protested to the Magistrate that the vanguard publication was aimed at lowering his esteem before right-thinking members of the public and to endanger him to hatred, resentment, ridicule and contempt.

According to information at the disposal of our correspondents, Mr KeneChukwu Okeke will be litigating the Criminal Defamation himself. As of the time of filing this report, no date has been fixed for the mentioning of the matter.