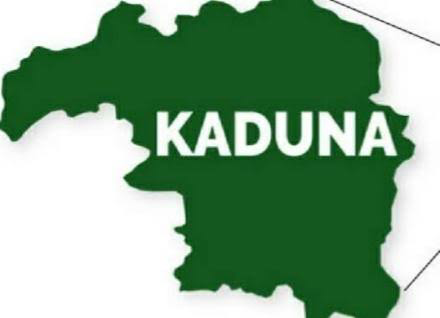 The Government of Kaduna State has authorized the halt of weekly markets in Giwa, Birnin Gwari, Igabi, Chikun, and Kajuru Local Government Areas.

The state government has also placed a ban on the sale of petrol in gallons in Kajuru  Chikun, Giwa, Igabi and Birnin Gwari Local Government Areas.

Following a comprehensive study of the security circumstance and suggestions brought forward by the security agents, the Kaduna State Government wishes to declare the halt of all weekly markets in Birnin Gwari, Giwa, Igabi, Chikun and Kajuru local government areas, taking effect immediately.

KDSG has also prohibited the selling of petrol in gallons inside and outside premises of petrol stations in the 5 local government areas named, with immediate effect.

Relevant Security operatives have been instructed to ensure adherence to these orders.

The public is advised to cooperate with the government as crucial steps are taken against kidnapping and criminality in the state.