Skip to content
HomeBlognewsJudge of Kano Court of Appeal, Hussein Mukhtar, is dead 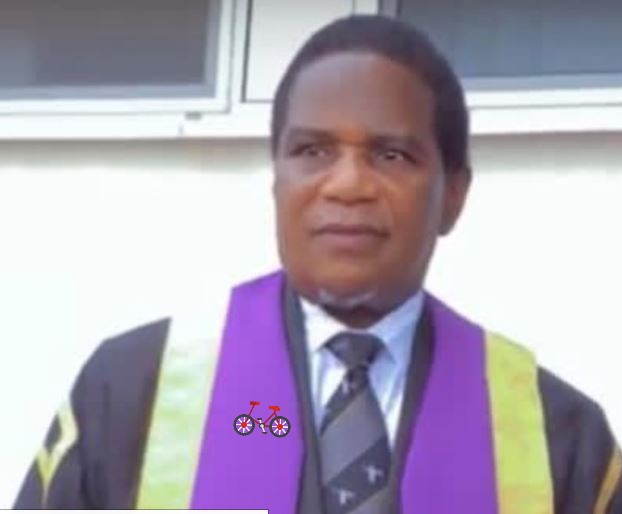 It has been reported that the Court of Appeal, Kano Division presiding Justice of, Hussein Mukhtar, is dead at the age of 67.

A Family sources confirmed to reporters that the honourable justice passed-on on Saturday morning in Abuja after a short ailment.

In 1981 he was called to the Nigerian bar in as Barrister and Solicitor of the Supreme Court of Nigeria.

Justice Mukhtar has served as one time magistrate and secretary Bauchi State Judicial Service Commission and also as chief registrar of the FCT High Court and since then, had been at the Court of Appeal since 2006.