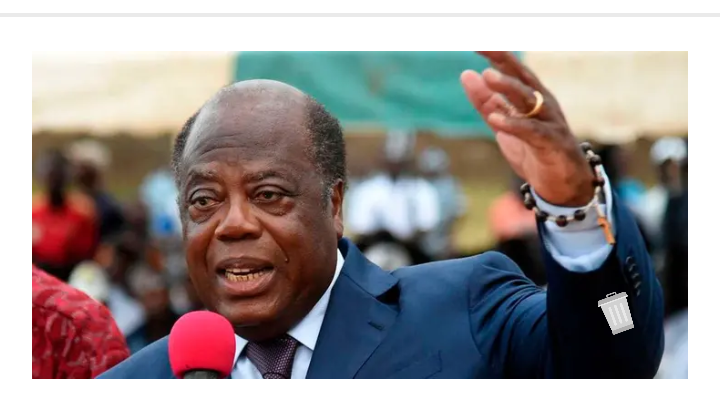 Charles gave up the ghost in a Paris hospital as a result of the Covid-19 complication, a source said. The 78-year-old who was in office between 2005 to 2007, was being given medical care at the American Hospital in the Paris suburb of Neuilly-sur-Seine after being infected with the disease in Ivory Coast, his country home.

Another former prime minister, Guillaume Soro said, ‘Banny transformed my understanding of Ivorian politics and some of its stakeholders.’

Until his death, the French-educated banker Konan Banny is a proud father of four and was a member of the Ivoirian Democratic Party, PDCI. He assumed office as Ivory Coast prime minister in December 2005 under a UN resolution which he served until April 2007.

He has also served as the governor of the Central Bank of West African States (BCEAO).

After an electoral disaster that led to the death of three thousand persons In 201, Banny was made head of the Commission for Dialogue, Truth and Reconciliation.

Banny contested for President in which he lost to the incumbent Alassane Ouattara in 2015.