Twin Brothers that are very identical has choosed a culture for each other to  marry One Wife.  The duo have been reported to be  living together with the lady for almost  three years now.

In a world of infidelity, most women is known to be struggling  to cope with one man, in the case of  31 year old Maria, she decided to marry two  twin Brothers at the same time and living with them happily.

The two brothers and Maria  have lived happily in the same roof as one family for the past two years. The identical  twin  brothers explained that  they chose to marry  this  woman because she shower  them with  peace and love. They went further to say that  she is also very caring and quiet, unlike other ladies out there.

This unusual family that constitute of two twin brothers and a wife belonging to two of them has left many across the world and their enclove town where they live in dismay. People living around them  explained that  they have never seen their wife , Maria who is 31 in a sad mood or  quarreling  with her 2 husbands before.

Neighbours have however  condemned them for their decision. They further term it an “abomination” and a “sacrilege” in african culture, particularly their village as such have not happened before.

As people’s opinions will always be divergent in every issues of life, The identical twin  brothers  have  been praised by most other people in the same  village for the calm and caring way they treat their wife. They are reported to have being  showering  their wife with love and have  not heard any quarrel from them. 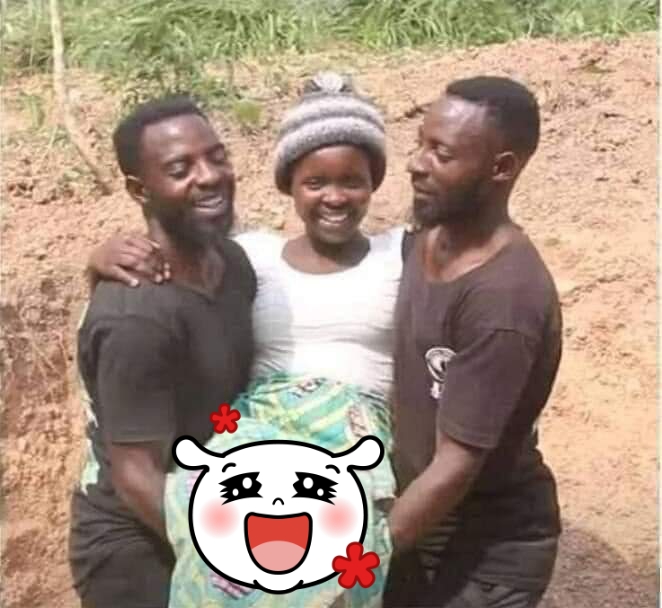 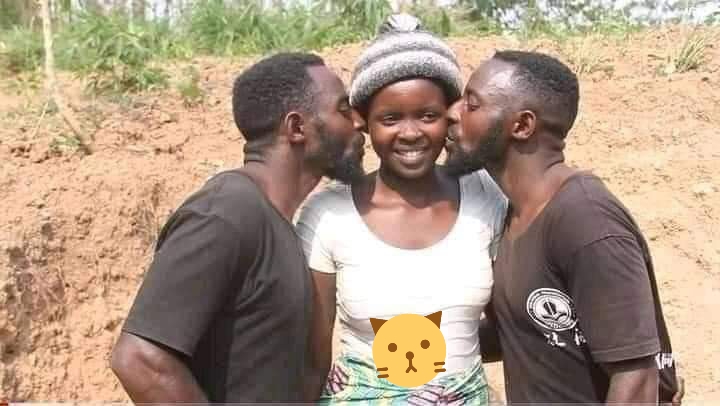 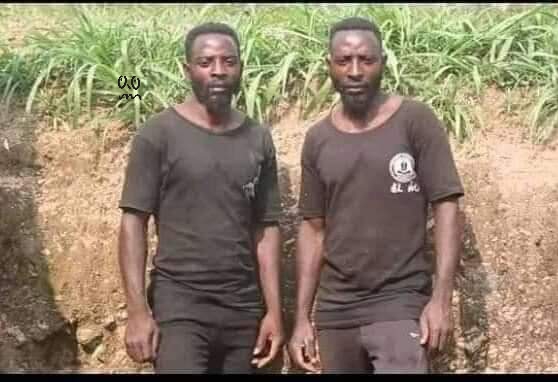