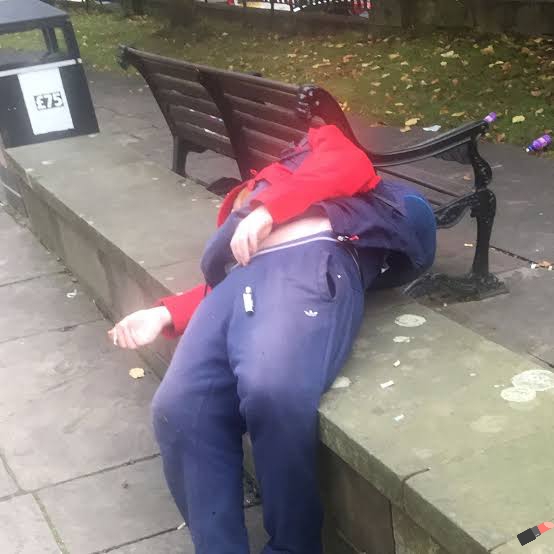 Report reaching us has it that a Ghanaian man has alledgedly slumped and died when he saw a sex video of his wife with another man.

Paa Agya, who is a South Africa-based Ghanaian who was  said to have visited home from South Africa was alleged to have been behind the sex video. Our correspondent gathered that Agya had sex videos of nearly twenty women, of which 15 are already married women

When one of the tapes was circulated on the internet, the husband of one of the women who could not bear the sight of his wife making love with Paa Agyei allegedly slumped. The Man was rushed to the hospital but gave up the ghost as his condition got out of hand.

Our correspondents reported that the dead man has been identified as Mr. John alias Nzema Marley and is notes to be very popular in Prestea in Ghana.