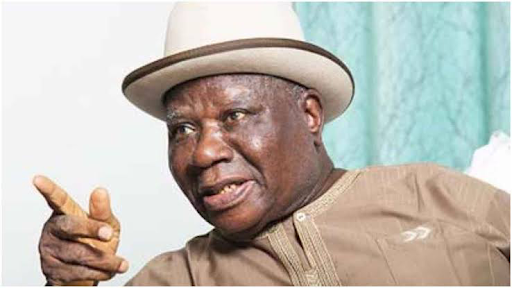 A highly respected Ijaw leader and elder statesman, Chief Edwin Clark has advised the federal government to reconsider its proposals to station a Naval base in Kano State.

The elder statesman in an open letter to the President of the federal republic of Nigeria, Muhammadu Buhari perceived the plan as a wrong bargain of limited resources and beckons on the government to have a rethink.

Putting forth his argument, chief Clark said a naval base in a desert appears like an impossible mission and misplaced priority.

Regardless the justifications by the Nigerian Navy on why a base can be build in Kano and not necessarily in waterine areas, the plan has continued to raise dust among stakeholders and observers.