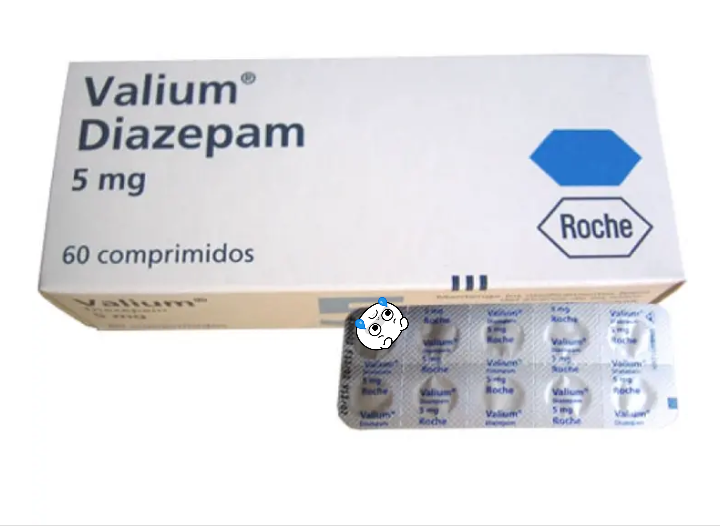 It’s no longer news that there has been an increasing number of victims who alleged to have been stolen from by prostitutes after they fell into a deep nap and woke to find out that their sex partners have disappeared with some of their belongings such as cars, money, ATM cards, phones and other valuables.

As few of them assumed that their drinks were doped, others knew that they unexpectedly became drowsy after they sucked the breasts of their sex partners. The latter assertion was substantiated by an apprehended female member of a robbery squad in Lagos who admitted, ‘The medicine is being applied on my breasts and when men sucked, they sleep off.’

Doping the prey is one of the gimmicks in the packs of sex workers who robbed their casualties. Most of the time, the drug that serves their criminal purpose is Diazepam, also known as Valium of the benzodiazepine family.

Generally, the drug is used to care a range of conditions such as insomnia, induces heavy drowsiness which robs the prey of coordination. In other instances, its usage may result in loss of memory.  It comes in the form of tablets and it but 15 minutes after for it to takes effectt which makes it easy to be use in doping a prey’s drink. It also comes in nasal spray which reacts immediately and also in injection.

Ever since the beginning of NDLEA  crackdown on the trafficking of unlawful drugs, a considerable amount of the drugs has been taken off the streets. From January-May 2021 for instance,  856.05kg of Diazepam has been confiscated, rating third, behind cannabis and codeine on the list of confiscated drugs.