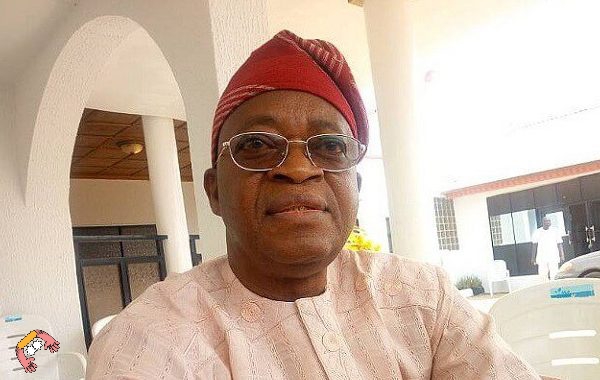 The bill scaled through 3rd reading in the state House of Assembly on August 12, and communicated to the Governor for assent.

Mr Ismail Omipidan,  the Chief Press Secretary to the Governor,  while  Confirming the signing of the bill, noted that the governor endorsed the bill as soon as it was sent to the office of the Governor from the house of assembly.

Ismail said ‘The security agencies that will enforce the law in every part of the state have been notified. so, it is now an offence to practice open grazing in Osun state.’

Again, the secretary disclosed that the movement of livestock on foot from one place to another in the State is banned, except such movement is by Rail Wagon or Truck or pick-up wagon and is within 7:00 am – 6:00 pm.

Also included in the bill is the prohibition of minors from grazing, rearing or herding of livestock except under the surveillance of an adult.

‘A person or group who breach the provisions of subsections [1] and [2] of this section shall be guilty of offences and shall be liable to terms of imprisonment of at least three years without the option of fine as well as forfeiture of the herds of Cattle or livestock under his or her control to the State Government.

‘A minor who violates the provision of Sec. 3 [4] perpetrated an offence, and the guardian or parent of such minor or owner of the livestock as the case may be shall be vicariously accountable upon conviction to a fine of N300,000.00 only,’ reads the bill.