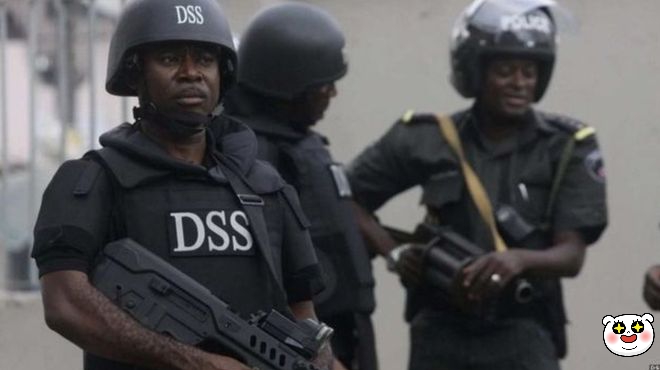 I. Awo, the Department of State Service prosecutor,  informed the Federal High Court, on Wednesday, that the case record concerning the Fundamental Human Rights Enforcement petition instituted by the assistants to Sunday Adeyemo, popularly identified as Sunday Igboho, was snatched by armed men.

The prosecutor notified Justice Obiora Egwuatu that his colleague who was to convey the case record to court had entered a vehicle occupied by armed men generally called one chance.

In his words, his belongings along with the case record were seized by the armed criminals.

Following the development, he applied for an adjournment of the case.