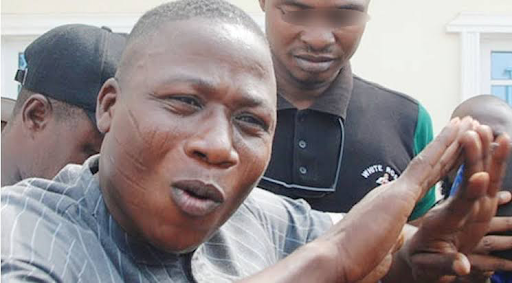 In the court’s wisdom, the money is awarded to cover the damages for the raid of his home at the Soka area of Ibadan.

It was earlier reported that operatives of the DSS on 1st July invaded Igboho’s residence to apprehend him. There was a shoot out between the officers and Igboho’s security men.

In the course of the gun duel, the DSS officers killed 2 of Igboho’s guards before they started ransacking the entire house. Several charms, arms and communication gadgets were recovered from the. Subsequently, their boss, Sunday Igboho was announced wanted of possessing unlawful firearms and other crimes.