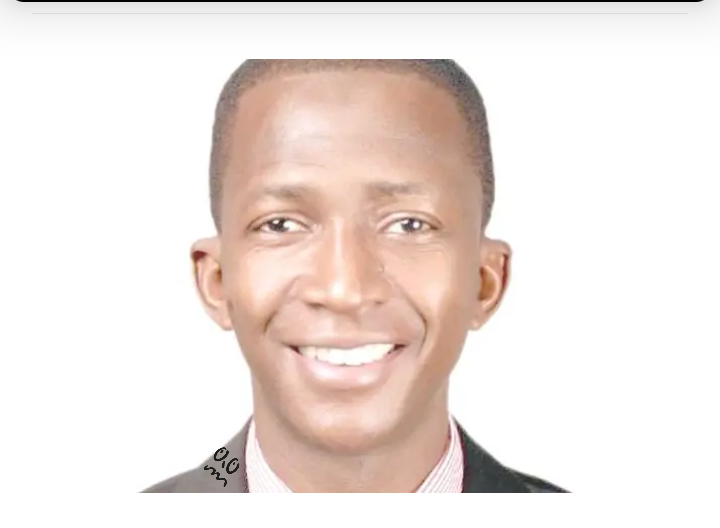 Abdulrasheed Bawa, the Economic and Financial Crimes Commission, EFCC boss collapsed while delivering a speech at the third National Identity Day celebration at the Banquet Hall in the presidential villa, Abuja.

According to the report, he was conveying a goodwill message when he suddenly stopped, staggered back to his seat, and fell.

Bawa was later helped to his seat by Dr Isa Ali Pantami, the Minister of Communications and Digital Economy along with other dignitaries at the event after which he was led out of the hall.

Before the incident, Bawa was talking about a man who was apprehended in Ibadan, the Oyo State capital, with about 116 SIM cards.