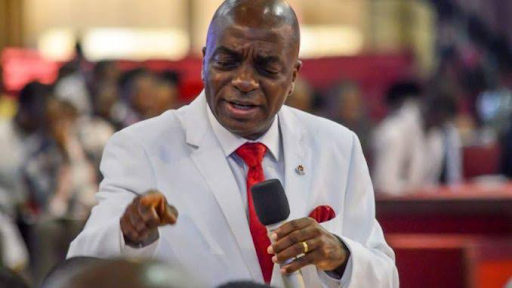 Armed men believed to be bandits have invaded the Osara  branch of the Living Faith Church, popular known as winners chapel at  in Adavi LGA, Kogi State.

Our reporter gathered that the bandits, who attacked the church premises when some of its members were preparing for sunday’s service during the weekend and adopted no fewer than three of its members.

It was said that the attackers stormed the area, firing guns sporadically to scare away possible rescuers before dashing with the victims to an undisclosed location.

Joseph Omuya Salami, the Chairman of Adavi LGC, had on Monday evening verified the happenings to newsmen  via Habeeb Jamiu, his Special Adviser on Media and Publicity.

In a statement he said, the chairman had paid a visit to the scene together with the Divisional Police Officer, DPO of Osara Division since the ugly incident took place.

The special adviser noted that the council was collaborating with relevant security agencies in the area to guarantee the safe rescue of the victims.

CSP Williams Ovye Aya, the Kogi State spokesman, had not answered calls for commentent as at  time this report was filed.