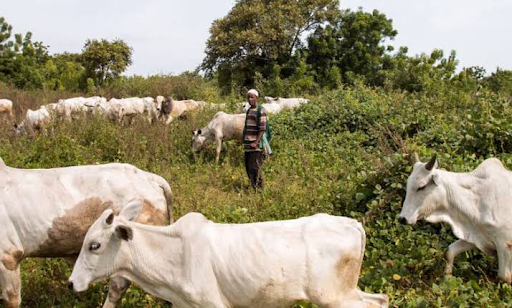 State House of Assembly in Enugu, on Thursday, voted the open grazing declination bill into law. After a clause by clause consideration, the bill passed through the third reading.

Its ratification came by the 1 September deadline given by the Southern Governors for an edge to open raising of cattle.

Enugu State house of Assembly had organised public a hearing on the bill earlier in the week, during which the Fulani herdsmen associated, ‘Miyetti Allah’ had requested for a one-month expansion to allow them to contribute to the bill.

Though, at plenary on Thursday, the bill was enacted into law and would subsequently be transmitted to Governor Ifeanyi Ugwuanyi for his assent.