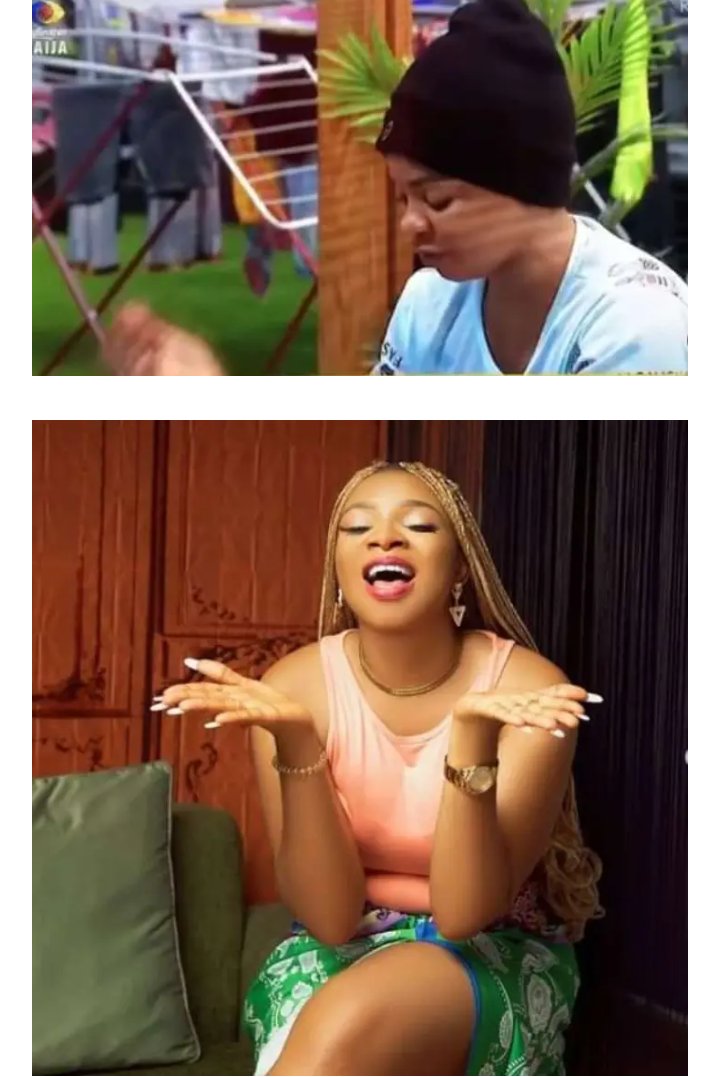 Sunday, 19th September marks the eighth week since the commencement of the reality TV show, Big Brother Naija  and last night was the sixth time they had to do an eviction to determine those that are still in the game.

Last night eviction was mainly determined by the vote gauge of each housemate, those with the lowest votes are ejected from the show afterward.

The eviction last night caught up with the following participants; Emmanuel, Angel, Saskay, Yousef,  and Cross as the nominees.As practiced, they were told to stand  while they await the judgment.

First on the roll call to leave the house was Yousef.

This is would be the second time Yousef, who is a teacher was called for eviction, but unfortunately, he couldn’t escape last night’s own as he was asked to like the house.

Second on the list to be expelled from the reality show was no other one but Saskay.

The week before, she had lamented the eviction of her romantic partner from the house.