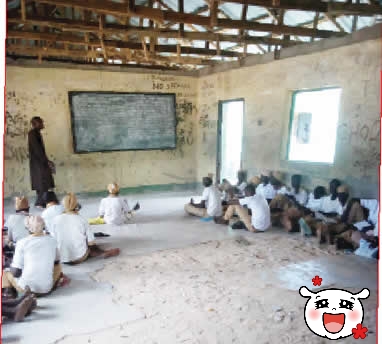 Marauders terrorising citizens of Zamfara and compelling shutting down of schools have turned some classrooms to personal use in the State.

Reports show that scores of primary schools in highly traumatised isolated rural communities had been claimed by armed bandits.

In a statement by the residents, the headteacher of a primary school in Birnin Magaji LGA of the state was once engaged by gunmen who request that he close lessons for the day as they planned to sleep in the classrooms.

With no delay and understanding fully the outcomes of not obeying their biding, the headteacher soon closed the school and told all the students to go home.

Our correspondents gathered that scores of armed marauders have been killed in airstrikes after they took refuge in the vacant classrooms in the deserted primary schools in the state.

Away from this happening, there were schools impacted by a lack of tutors because several of them had refused to post to rural schools owe to the risk linked with going there to teach there.

Thereafter, the schools were either deserted or left without adequate teaching staff.