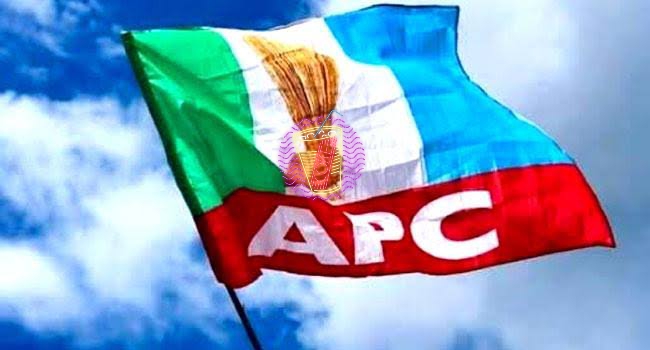 The All Progressives Congress, APC, of the Enugu State Chapter has dismissed 41 of its members for filing court processes against the state leadership.

Correspondents reports that those dismissed are Capt. Joe Orji, a former military governor, Group, Hon. Eugene Odo, ex-Speake of  Enugu State House of Assembly, Gen. J.O.J Okoloagu, a past Deputy Governorship aspirant of the party in the State, Prince Chikwado Chukwunta,  an ex-Reps member, Chukwuemeka Ujam among others.

The dismissed members had taken Dr Ben Nwoye, the Chairman of the APC Caretaker Committee in the State, to a Federal High Court sitting in Abuja asking his removal from office.

But the Justice Sylvanus Chinedu Oriji, recess judge,  declined the interlocutory injunction application brought before him.

The nudge ruled instead that the motion on notice and the entire court process be entrusted to a regular court at the end of vacation for a full decision on the case.

While briefing reporters on Sunday, Nwoye noted that the 41 members were dismissed following their purported infringement on the provision of the party’s guiding principles.