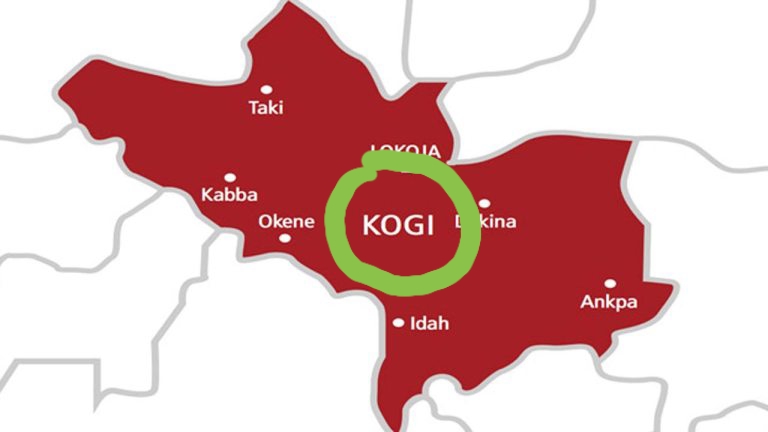 A well-known vigilante commander in logo state, Alhassan Alhassan has been shot dead in a gun battle.

Late Alhassan and his colleagues confronted the abductors in a forest within Tanahu community in Tegu-Beki under Kogi LGA.

Confirming to newsmen, a member of the team said, the operation was done on Tuesday.

The commander led his men to confront the criminals who have been unleashing terror on locals in Aduho and Tanahu communities.

The brave warrior was hit in the abdomen and as a result, gave up the ghost within a short period.

Alhassan’s remains were taken conveyed to his hometown, Toto in Nasarawa state, where he was buried according to Islamic rite.

Alhaji Mohammed Abba Suleiman, the Onyiwo of Tegu-Beki conveyed his sadness over the death of the commandant who led several successful operations during his lifetime.