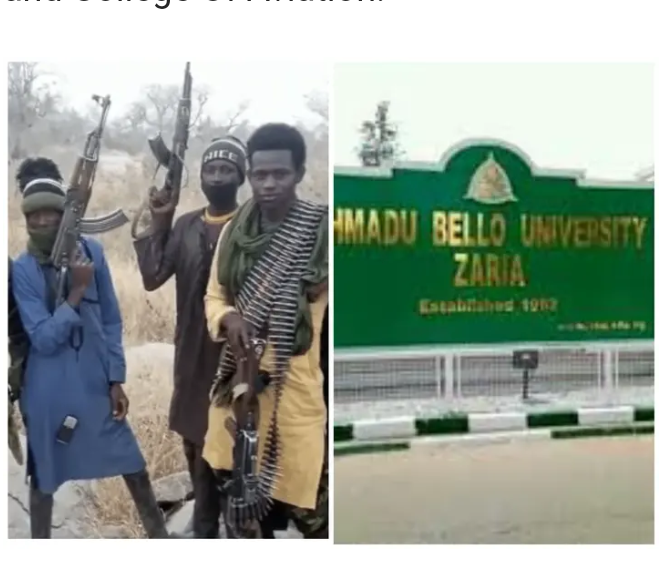 It has been confirmed from a report reaching us that there was an attack in the Zango area of Zaria by the bandit terrorists.

The incident which happened in the early  hours of  August 27, 2021, led to the kidnapping of many people.

It should be observed that zaria plays host to several tertiary institutions including ABU, Nuhu Bamali Polytechnic, College of Leather Technology, College Of Aviation and others.

Therefore, the recent attacks of this area should send a warning signal to all higher institutions seated in the area, as the bandits might likely invade their territory soonest.

Remember that students have been the major targets of the kidnapper lately. Nonetheless, to reduce any possibility of attack, ABU and other Higher Institutions of learning in the area should employ the following assertive measures÷

(1) Not Allowing Anybody Into The School Campus Without A valid Means Of Identification.

(2) Imposition Of Curfew At Night.

(3) Equipping The School Securities  With Rifles To Match The Fighting Force Of The Bandits.

(4) Placing Tricycle/Bike Operators And Other Business Owners On Watch.