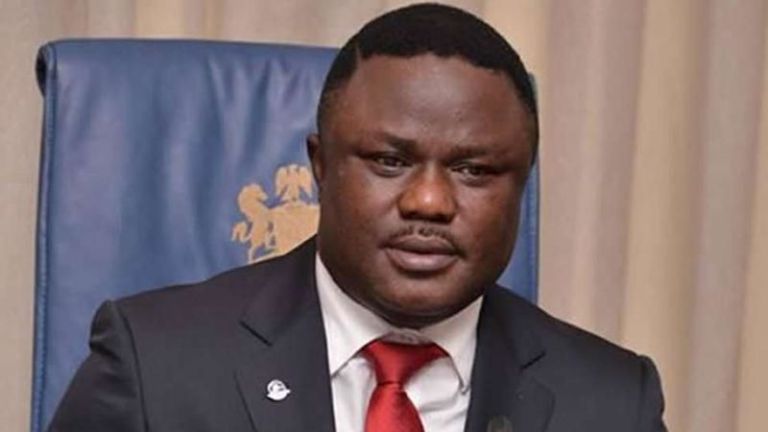 A current statement by Leo Igwe, its director, ‘the organization characterizes Tawo as a celebrated witch hunter and blood spiller who has been lunching onslaught on witches in Two Local Government Area in central Cross River.’

In their claims, the witch faction said  that in 2020, Tawo had led some witch hunters to capture torment and lynch nearly 15 witches in BokiTwoh no one carrying action against him.

‘All the victim of that his brutal attack involving his own mother who was said to be afflicted and set on fire and unfortunately, Mr Tar any of the people involved in the horrible act have yet to be charged or prosecuted’ said the faction.

‘His dismissal is long overdue; his sack should commemorate the end of the ‘ugly nightmare’ so-called,  witches have encountered in his arrows,” said AFAW.