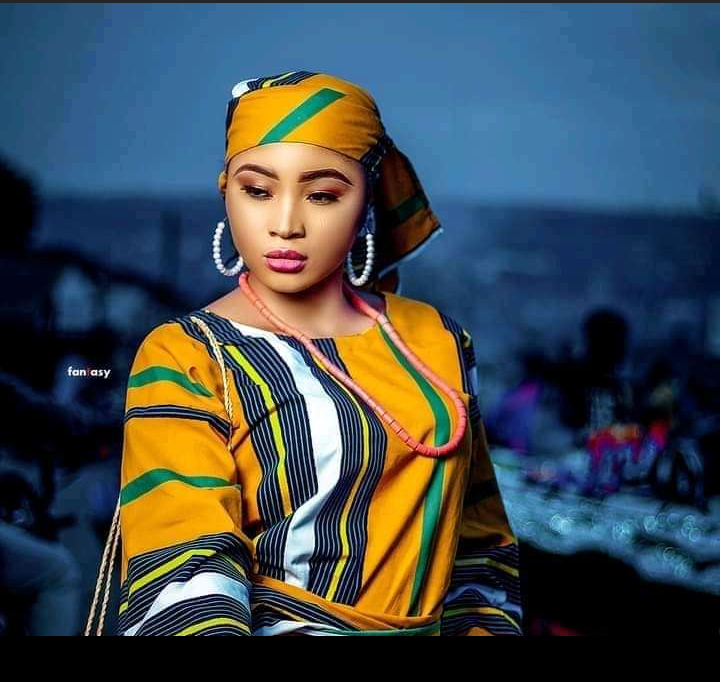 They brought this gorgeous Ghanaian lady, Mrs Allotey to my workplace, a marketing company in Lagos

Our promotion in the company was based on how many big customers we could bring.

Mrs Allotey didn’t understand Yoruba but she was a good marketer coupled with her beauty.

One couldn’t tell if she was winning customers for her beauty or her marketing skill, both joined.

Even those Hause Allhajis that some of us have been running after for months, started following Allotoye to buy goods. Many called her Cinderella. (in Hausa tongue) others called her ‘Amarya’.

Regardless of the language boundary, she was grabbing big customers. Everyone became

envious. How could a Ghanaian beat us clean in our homeland?

We were cutting her legs, but we couldn’t stop her. Some even went as far as telling her customers that she’s charming them.

One morning, I was reading the story of Saul and David in the Bible before saying my morning prayers, then this thought came to me, “Saul couldn’t stop David because God hath chosen him.”

I gave my full support to Mrs Allotey. My support attracted criticism, I was the betrayer. They even spread the rumour that we were dating.

Eight months later, Mrs Allotey became our HOD. We all came under her. What did you think happened to those who were against her?

When kingdoms involve war, you have to kill your enemy when you take the sceptre. The Bible says

‘For those enemies of mine who did not want me to be king over them–bring them here and kill them in front of me.’ Like 9:27.

But when leadership involves competition, when you get to the office, you have to put your enemy in positions where they don’t wield such power to put you in trouble.

Although Mrs Allotey didn’t revenge, conscience dealt with a lot of them. Some even resigned. But, I shined like a star, because I managed the voice of envy well.

You must learn MANAGING ENVY too.

I know you have envied. It’s part of all humans.

Envy is a bitter feeling that someone has something that you don’t have or have more than you. If we don’t explain this, you might think you are a bad person for being envious.

There are two directions of envy.

1. Envy to those below you

2. Envy to those who have it more than you.

If you see people moving fast and it’s like they are gonna catch up with you, there might be a bad feeling that you can’t explain.

You just feel they are taking too much on themselves. You feel insecure as if their success poses a problem to yours.

This is a NATURAL feeling, it happens to all men but how you handle it is the real deal.

If your problem is that you are scared of becoming irrelevant, I have a way out for you, close your eyes and support them.

The truth is, you can’t possibly stop anyone when their time comes. When God decides to lift Sam, He doesn’t need your opinion, the wisest decision you can make is to support God by supporting who He has blessed.

This life is turned by turn, when your time comes, you will shine. Those who can see that your time has come and you support will also enjoy it.

If you have people you are envious of right now, change the game. If God is for them, you can’t be against them. If their time has come, you can’t stop them.