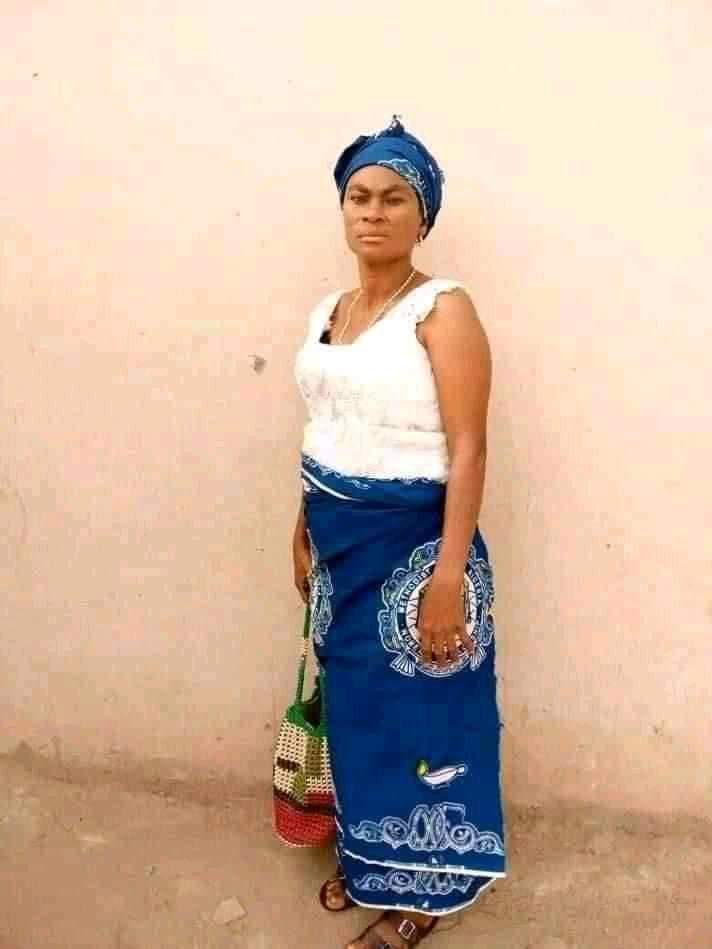 A young man has sent a wave of emotional cold to the spine of his Facebook friends as he narrates how he helplessly watched his mother died for lack of doctors.

The post he titled ” HOW MY MOTHER (Biological Mum )  DIED ” reads,

” We were both crossing the road heading to  SEC Office (Our destination) Close to NNPC TOWERS at wuse . while Crossing , suddenly on the third lane of the road, a black Mercedes Benz jeed came in with a speed unexpectedly hit my Mother .

I shouted and ran towards her

I shouted and called “Mama ” and I thought she could answer me in Pains , but I didn’t hear any voice from her .

She was lying face down as she normally sleep on her bed , but this time , she was lying on the floor .

I turned her around to face up and all I could see was her blood and teeths on the floor.

Again I noticed she was breathing a little

We took her to general hospital Garki , we were told doctors on strike , we went to National hospital , doctors on Strike and we went to lami Hospital (Private) and the doctor confirmed her Dead

I held my Mum and we were in the car looking for mortuary to keep her corpse there . Mortuary were locked because of strike.

Her warm Body became cold , until we dropped her at ASO Hospital in a Mortuary .

Am used to the Nigeria System

The Nigeria System has made my People died

My cousin Stephen in 2012 by Bokoharam in Kano

My Cousin Brother John Onah Ali , killed by Bokoharam in the Name of Oil Exploration in the North

Now my Mother in the name of Doctors Strike

I watched my Mum died , I saw her Blood dropped on me ”

He further urged friends and family not to blame the driver as he is a good Nigerian.

“Please don’t blame the Man that hit my Mum with his Car, he is a nice Man , pray for him instead , please don’t tell me to blame it on God , because even if God slay me , I will still love him

Now as it stands I have no father and Mother .

My heart also go to my younger  Siblings

I appreciate my Maternal Family for their love , my Facebook friends you are wonderful , thanks for your love” he said.