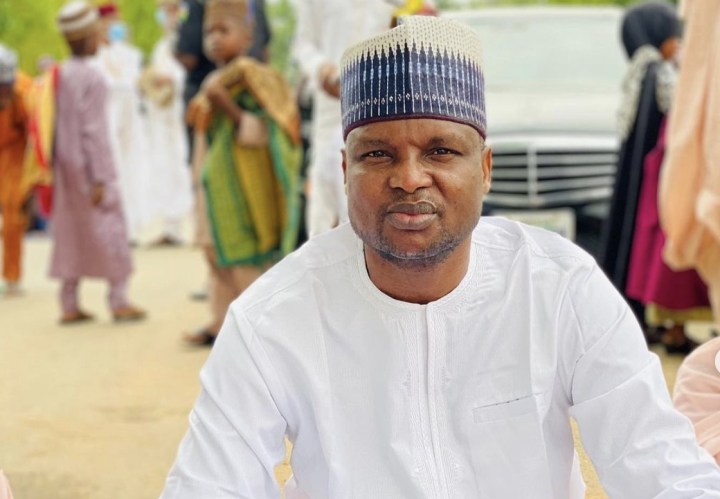 Usman Baba, the IG of Police, was alleged to have collected the report of Special Investigation Panel, SIP set up to investigate DPC Abba Kyari, the past Head of Intelligence Response Team. Two weeks ago, the panel was established to investigate Kyari’s alleged stake in a $1.1m cyber fraud connected to Abbas Ramon, an Instagram celebrity,  popularly identified as Hushpuppi and four others.

Headed by Joseph Egbunike, the DIG of Police in charge of the police Criminal Investigations Department,  the four-man panel after their findings, delivered its outcomes to the IG yesterday.

Following investigations into Hushpuppi actions, the FBI claimed that Abba Kyari detained Chibuzor at the behest of Hushpuppi for one month to facilitate Hushpuppi and his co-conspirators to ravage their Qatari prey of over $1m.

Going by this, the IG on 1 August, suggested the suspension of  Kyari to the Police Service Commission, starting from 32 July.

Subsequently, the IG  formed the SIP to scrutinize the reports against DPC Abba Kyari.

During the Panel’s sittings, it was understood that Kyari showed up many times before it where he, however, expelled the claims of conspiring with Hushpuppi to dupe the Qatari businessman.