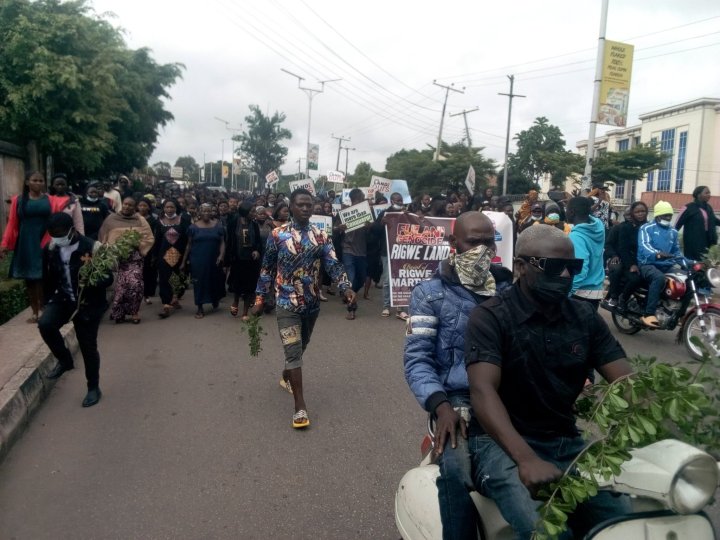 In Jos North Local Government Area of Plateau State, the Youths has on Saturday, 14 August, collided with Fulanis in the Rukuba area of the state.

This collision is reported to have led to casualties, recording scores of dead people.

Report has it that some vehicles were conveying some Fulani towards Rukuba Road while the Irigwe community and other sympathisers were expecting the bodies of six of their people who were killed lately by supposed herdsmen in an onslaught for burial before the fight ensued.

‘Our officers have been deployed to restore normalcy in the area and are fully in charge of the area now.

‘Right now, the area is peaceful and citizens are going about their legal businesses.

‘The authority will communicate details of the incident shortly.’

At the time of making this report, the actual figure of casualty was not ascertained as the security operatives took both the dead and injured away.