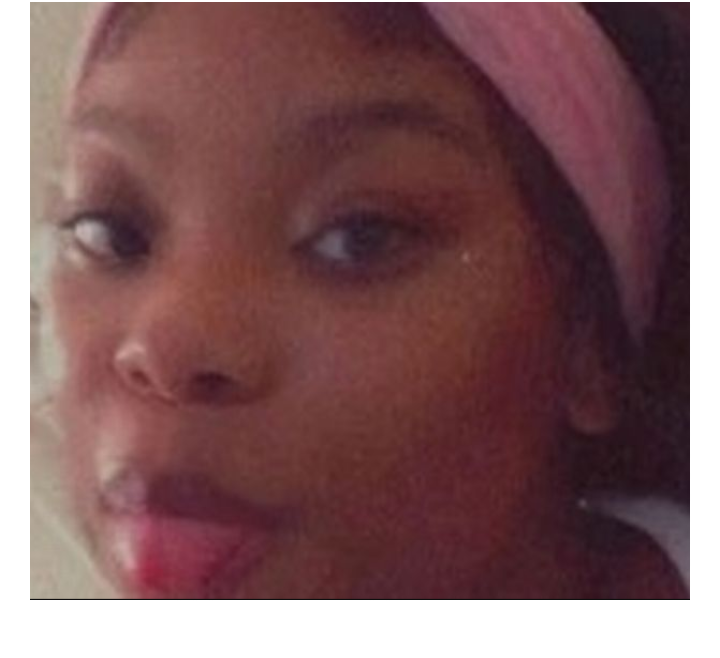 The woman was said to be on a Zoom call when her toddler had picked up a loaded gun and shot her dead.

The 21 years old Shamaya Lynn, from Florida, was on a zoom conference call on Wednesday, 11th August, when the other participants heard a huge explosion and watched her fell backwards.

Altamonte Springs Police briefing the media said, Participants on the Zoom conference then watched a child in the scene who had picked a gun that had been left carelessly in the home,

It was when Lynn failed to get back onto the call, that one of her colleagues participating in the call contacted the emergency services and the woman’s body was found with a shot on her head.

In a police statement, ‘From investigation gathered, the injury was inflicted by a child who found a loaded pistol, which was left carelessly by an adult in the flat.’

Reporters have it that Lynn was the mother of the toddler and the gun belonged to the dad.

‘I implore one and all reading this story to keep their firearm locked and protected If they own one,’ the cop’s spokesman warned.

The relevant security agencies are still on the investigation into the case and are brainstorming with the Seminole County State Attorney’s Operatives as to whether or not the gun owner, father and the gun owner, should face charges.