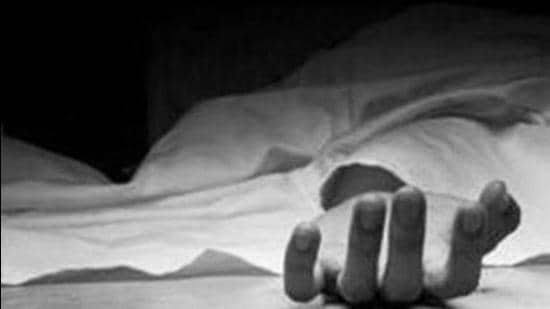 Sani Mohammed, a 57-year-old,  who was indicted for rape on 24 August 2020 has collapsed and died on the first anniversary of his arraignment, in Adamawa state.

The deceased who is a butcher had been in detention at a Nigerian prison in Yola, Adamawa state capital for one year, collapsed and died in court on Tuesday, 24, August 2021.

The late Mohammed was reportedly summoned at the grade II Chief Magistrate Court and had been standing trial for the past one year before his death.

He was said to have come down with an unrevealed illness, which became overwhelming within the three weeks before his appearance in court on Tuesday.

Following the development, operatives from the Nigeria prison service, Yola, took the corpse of the suspect away.