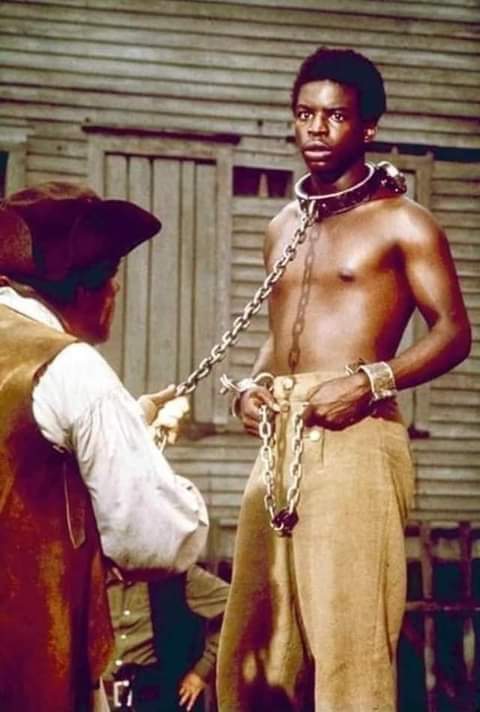 Kunta Kinte, “the African,” is a great  character in the 1976 novel Roots. Kunta was born in 1750 and was taken in slavery  to America. He is from the highly respected Kinte clan who are  of the people of  Mandinka, in present day  Gambia.

He was a  warrior who later got western education. Kunta was said to be very skilled, clever, strong and resilient.  he was a  man of high  courage.

Kunta Kinte had a dream of comming back to Africa and never gave up on returning to his homeland.

He  is one of the minds who asked other slaves to rebel and  fight for their freedom. He  died some times in 1822.