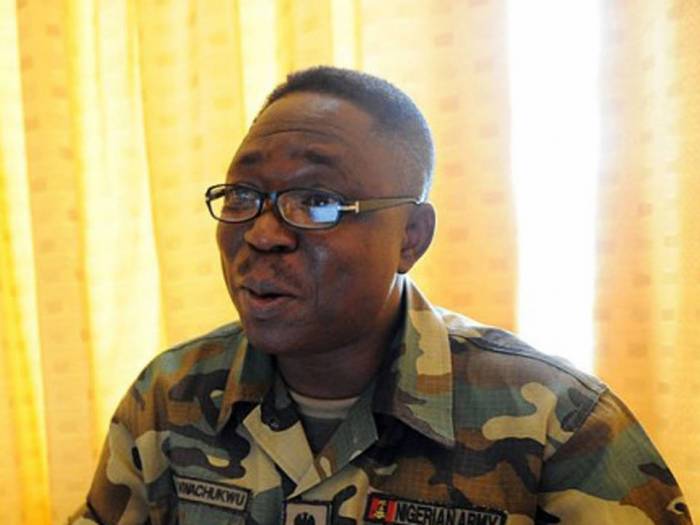 Irrespective of the multiple reports of his death, FIJ can substantiate that the kidnaped Major Christopher Datong is still alive.

not ‘Stephen Dantong initially reported, but Major Christopher Datong was kidnaped in the early morning of Tuesday  when attackers presumed to be bandits got access into the Nigerian Defence Academy [NDA] in Afaka, Kaduna State, resulting to the death of two servicemen and kidnaping him.

Many news outlets had reported that his corpse was found, but FIJ’s investigations reveals that up till 10pm on Tuesday; hours after the presumed death was published,  the NDA and his family got proof of life from his captors.

The kidnappers spoke with two distinct members of his extended family, both women, FIJ was told.  Major Datong was asked to mention a person he trusted the most that  they could talk to, and he did [FIJ will not name this person in order not to compromise the negotiations]. After Datong mentioned his negotiator, the ‘bandits’ have refused to talk to any other person but,  FIJ understands.

‘All the call they made, they give Datong the phone to talk to his self-appointed diplomat, just so a proof of lifee be established,’ a close source to the family told FIJ on Wednesday morning. ‘Datong is very much alive. I can verify this. At about 10pm on Tuesday, he was very much alive. This was hours after the news making rounds of  his death.’

Even though it cannot be completely ruled out, that the Military will handle rumours of Datong’s death, FIJ doubts.

‘The MIlitary are disappointed with the way information has been circulating,’ a senior source in the NDA told FIJ, ‘so they remain committed to the control of information.’

According to the NDA source, ‘Nigerian Army is very closely controlling the situation but it does not want to employ force because of the high risk of collateral damage.’

It was wholly reported on Tuesday by FIJ that the criminals were in touch with the Authority of NDA to request a N200m ransom. However, the defence academy was hesitant to venture into any negotiation with the terrorists.