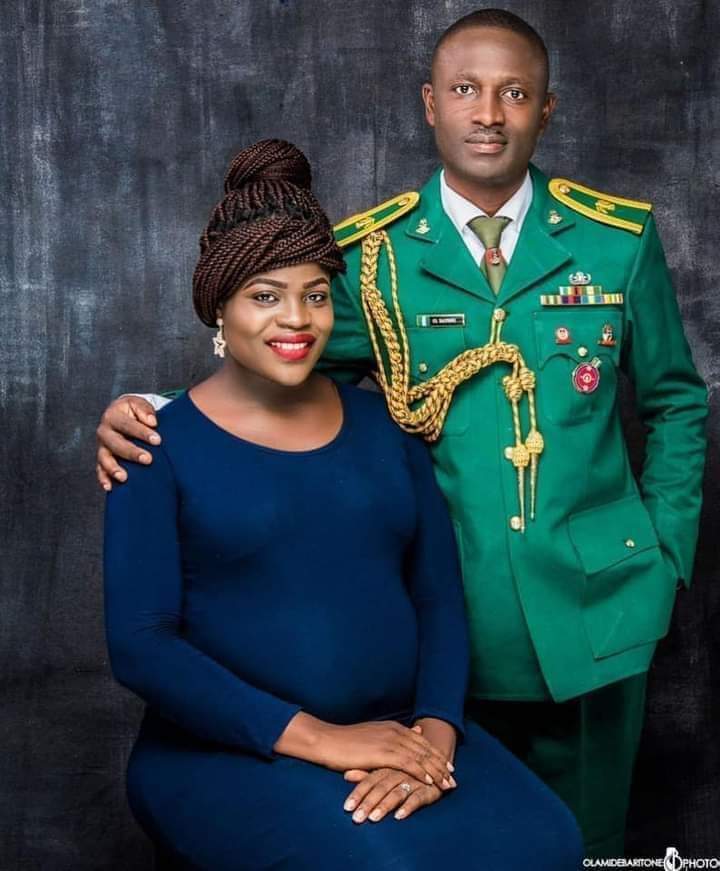 Ochesy.com reported that gunmen numbered in their hundreds invaded the power house of the Nigerian army, NDA, killed two officers and kidnapped one.

The major that was reportedly kidnapped from Nigerian defence academy has been found dead after severe man hunt on the tracks of the Kidnapers.

On how the body of the dead major was brought inside the NDA, eyewitnesses said the officer must have been killed inside the territory as the security was too tight for the gunmen to have killed him outside the quarters and brought his body back.