Skip to content
HomeBlognewsKANO GOV’T TO EXPEND N9.2 MILLION BUDGET FOR THE PROCUREMENT OF FIVE COWS 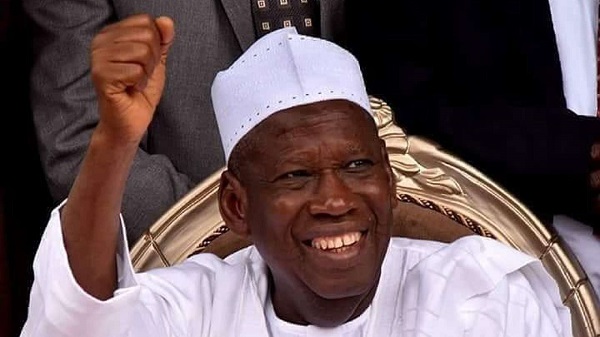 KSADP which is located at Garun-Malam LGA of the state was a project funded by the Islamic Development Bank, IDB.

Ibrahim Garba-Muhammad, the Project Coordinator, disclosed this in a briefing on Friday in Kano through Ameen Yassar, the project Communication Specialist.

According to him, the contract was granted to Hamjik Agric Plus Ltd.

The project coordinator, Muhammad said, ‘The Friesian cattle breeds produce a significant amount of milk and its male calves are also dilated to manufacture nice and quality beef.’

‘Let it be known to you also that Kano has two Animal Insemination Centres with one in Kagawa while Makoda host the other centre.

‘The target is for our project to be equipped and facilitate the centre at Kagawa to help it to inseminate twenty-five thousand cows annually, starting from 2021.

‘This explains the reason we’re procuring the bulls,’ he said.

Mr Muhammad also noted that Artificial Insemination was an ART (Assisted Reproductive Technology) globally sought to deposit or stock semen into a cow or heifer’s uterus.

He also said this had several advantages over biological or normal mating, and that it reduces sexually transmitted infections among cattle and enhancing the hereditable quality of livestock too.

Muhammed maintained that the insemination technique would also have far-reaching effects in enriching the businesses of pastoralists and cattle breeders, given the rising demand for dairy commodities and beef in Kano state and Nigeria as a whole.

‘The drive is part of the project’s aims to participate in boosting food and nutrition safety as well as curtailing poverty in the state,’ said Garba-Muhammad.