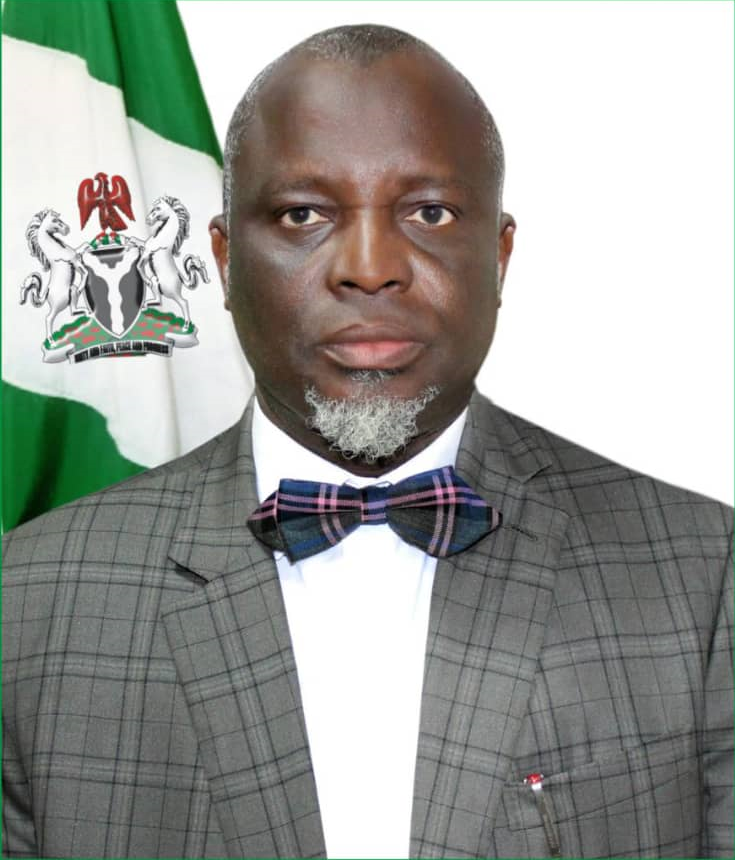 President Muhammadu Buhari has renewed the appointment of Prof. Ishaq Olerenwaju Oloyede as the registrar of the Joint Admission and Matriculation Board (JAMB).

The president renewed Oloyede’ appointment as JAMB boss for another five years term.

The renewal of his appointment was made known by Ben Bem Goong, the Director, Press and Public Affairs, Federal Ministry of Education,

Goong said In a press statement he signed that his reappointment was founded on the suggestion of Adamu Adamu, the Minister of Education.

In the same vein, the president also ratified the reappointment of Professor Ifeoma Isiugo-Abanihe as the Registrar/CEO NABTEB for four more years. Prof. Promise Mebine was not also left out as Prof. Promise was for the first time, appointed as the Director/Chief Executive of the National Mathematical Centre for a term of five years.

His statement says,  ‘Muhammadu Buhari, the President, has upon the suggestion of Adamu Adamu, the Education Minister, authorized the renewal of the Registrar of the Joint Admissions and Matriculations Board [JAMB], Prof. Ishaq Olanrewaju Oloyede’s appointment and that of Prof. Abubakar Adamu Rasheed, the Executive Secretary of the National Universities Commission.