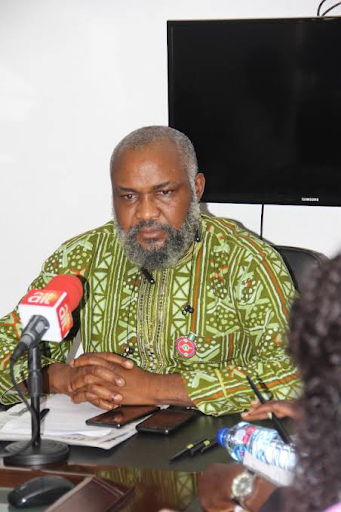 Popular rights group, Human Rights Writers Association, HURIWA, has put up an alarm that the Federal Capital Territory, FCT is pervaded by all manners of armed thieves and criminals including stiffened armed kidnappers.

In a statement released on Sunday, the group criticized the fact that the FCT Police Command and all other security agents that are in charge of concentrating on fighting crimes in FCT, the nation’s capital are deployed to houses of VIPs.

The group said this has rendered crime-fighting a difficult task for the limited demotivated officers.

“’It is a regrettable fact that dwellers of satellite cities such as Bwari, Gwagwalada, Kuje and the rest are on a Daily, made to engage the unscrupulous elements with small or no feats on the part of the police and other law enforcement agents in the FCT to adequately introduce standards to fight these crimes.

‘Recall that in early February, the Police in Abuja verified the kidnapping of the Bwari Area Council Chairman, John Gabaya’s father, John Makama.

‘Those involved in this crime are yet to be identified and dealt with by the law ever since Biodun Makanjuola, the Divisional Police Officer (DPO) in charge of Bwari Police Station, noted that the police were still finding facts on what transpired,’ He said in the statement.

Furthermore, the group called for an absolute unbundling of the failed security formation and the adoption of strategic techniques to crime-fighting just as it proposed the rehabilitation of the public versus government forum for sharing of data and ideas on the way about securing the Federal Capital Territory.