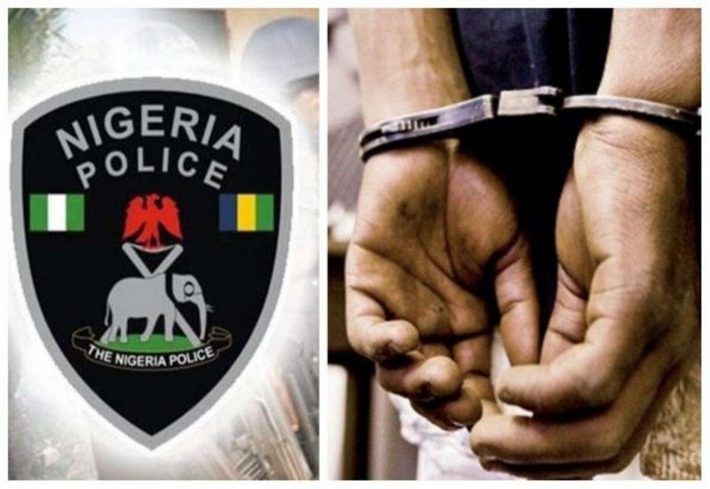 Officers of the Delta State Police Command have nabbed a notorious vehicle snatcher, Oyinaya Augustine along with Bishop Ifeanyi Eneh, his counsel.

DSP Bright Edafe, the acting PRO of the command,  in a press briefing on Tuesday, 17 August, confirmed that for the past twenty years, Augustine has been into car snatching.

DSP Edafe said, ‘Around 11:pm On August 14, 2021, working on reliable information received, a Toyota Sienna Sedan vehicle with Reg. No. AALJ330 PC Silver colour was displaced from the spot it was parked at Amichi in Anambra state and that the vehicle was headed for Asaba, Delta state.’

‘It is on record that the suspect has been renowned vehicle snatcher that was at a time arrested in November 2010 and arraigned in court in Anambra state. Car snatching has been his business for the last twenty years.’

‘Bishop, the other suspect, has always been his legal counsel who employs human rights to frustrate the law enforcement agencies from apprehending and charging the alleged suspect. The vehicle was to be taken to Lagos but luck betrayed him this time as he was arrested in the act. He and his conspirators will be arraigned in court.’