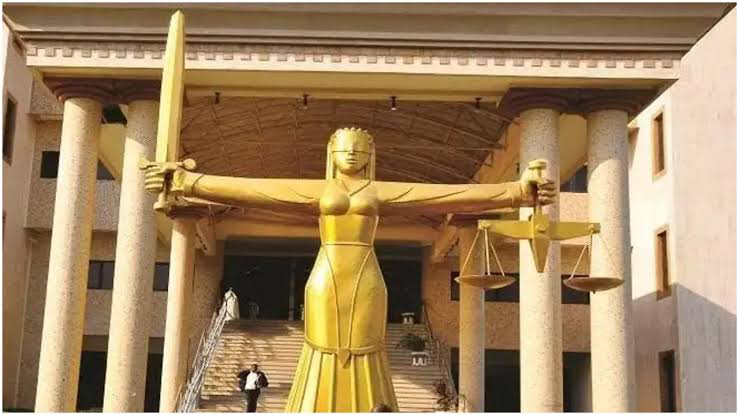 Adebomi Oke, a 29-year-old fashion designer, told newsmen that, ‘The devil dragged me to sexually molest a four-year-old neighbour’s daughter.’

after his arrest and two others by the NSCDC in Ondo State, Mr Oke admitted to the crime.

‘It has not been long I moved into the apartment where the incident took place about a month ago. Yes, I indeed violated my neighbour’s daughter. It was the devil that dragged me into perpetrating the act.

‘I’m beginning the general public, particularly my family, to help me plead with the girl’s parents not to be angered. I also pray that God will touch her heart to forgive me because I don’t wish to be in prison,’ Oke said.

In his statement, the commandant said that the NSCDC operatives discharged their duties professionally by taking away the suspect who was almost lynched by some irate youth.

‘In the confessional statement of the accused, he admitted that he sexually molested the child, ‘ said Mr Abodunrin.

Mr Abodunrin also in a similar development, said that Oluwadamilare Olawale, a 22-year-old driver and his friend, Suraju had also gang-raped a girl of 14 years old.

commandant Abodunrin said that the suspects would be charged when investigations have been finalized.

‘Unfortunately, the repeated incidents of molestation of minors, rape, sexual and gender-based violence, and much more, are on the increase on daily basis.

‘I urge guardians and parents to safeguard their wards and not leave their children under the supervision of neighbours.

“Also, I advise all criminally inclined individuals to relocate from Ondo State or endure the consequences of their horrible activities,” said Mr Abodunrin.