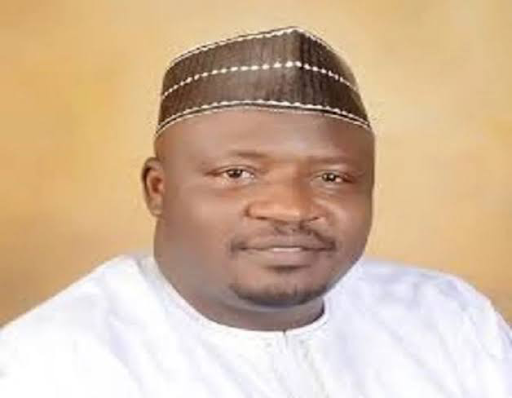 An ex-aide to President Buhari on National Assembly Matters and an APC loyalist, Suleiman Abdulrahman Kawu Sumaila, has said that put aside the sitting President, APC is nothing

The ex-aid who was a Minority Whip in the House of Representatives noted that the All Progressive Congress, APC is only basking in the euphoria of the sitting President, and that is what kept the party strong and attainable to date.

Sumaila warned that ‘the  All Progressives Congress, APC will be vulnerable without a President due to internal disputes.’ he stressed.

Somalia caution came on the heels of an intraparty dispute ravaging the ruling party ahead of the all-important general polls in 2023.

The APC faithful said, ‘there are more disputes in our party, APC than our opponent, PDP but since there is a sitting president from the party who everybody regards, we have survived ours, but I sympathise with APC without a sitting president, more precisely, President Buhari.’

He said in Kano, that they had a sour taste of the opposition side in the reign of PDP in Nigeria, stressing that if permitted to replicate would jeopardize the party.

Somalia, a voice to be reckoned with in Kano politics wrote, ‘Our opponent, PDP is suffering the sour side of the opposition which we had our fair share for about 16 years.’

Somalia, the past minority leader at the National Assembly who was a pioneer member of APC is thought to be having a senatorial ambition to overthrow senator Kabiru Gaya who most of his constituents acknowledge as a woeful failure.