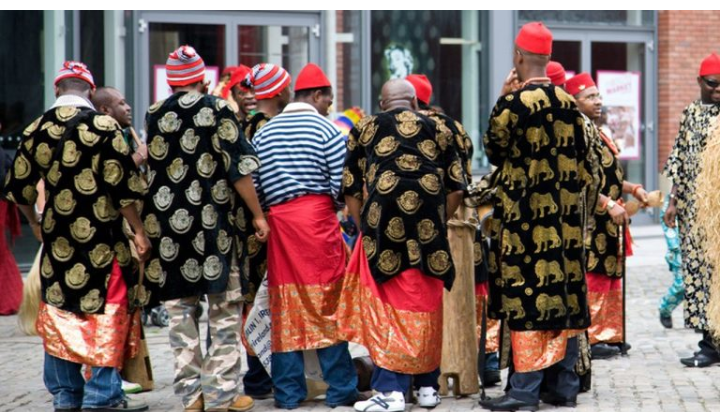 The National leader of the group, Comrade Igboayaka O Igboayaka, had on Tuesday in Imo state capital,  briefed our newsmen that BBNaija is a bad influence on a moral, spiritual and ethical upbringing in families and societies.

In briefing newsmen, the minister said ‘Going by the increasing decay in social and moral values common with youngsters in the country, BBNaija is another glorified demon that has emerged to expand the destruction of the lives of our youths, mostly the children who are usually susceptible to social happenings.

‘Large numbers of youths in Nigeria have yet to be psychologically ripe to partake in mini-packed photographic activities such as BBNaija. That does not in any way suggest a way out of the challenges the country is faced with.

In his statement, BBNaija does not have a moral background, particularly in a period, the social values of Nigeria’s youth is in question.

Following this, the Ministry of Youth and Sports Development, and the National Orientation Agency, was urged by Comr. Igboayaka to make provision for better responsible youth-oriented activities that facilitate an encouraging value system, and academic formation.

‘Our artistic image and values are never in the interest of the reality TV show. in the same light, it’s not in agreement with the practicable a known religion in Nigeria. Instead, it relates and exemplifies an offensive perception of the facts of life to the Nigerian youths,’ said Igboayaka.