Skip to content
HomeBlognewsDISCOVERY OF NEW TACTICS OF ARMED BANDITS 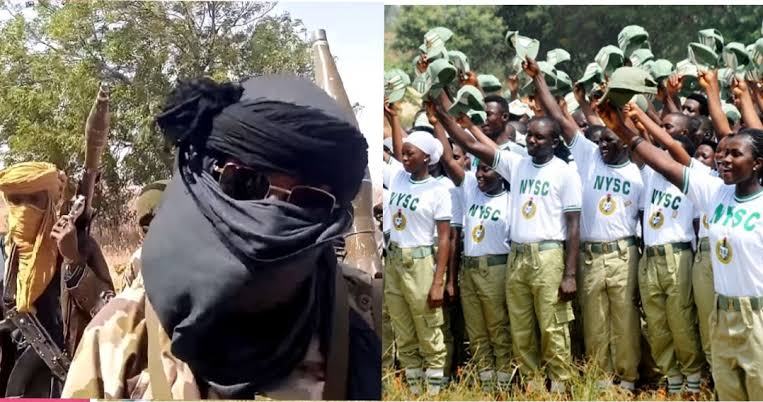 Sustained monitoring of activities of armed bandits by the State security Service has uncovered new tactics of  criminals.

This is to enable them get unsuspected access to their target. Informed source revealed that armed bandits in some neighbouring States with Benue State particularly, Enugu State, have carried out several criminal activities using the new modus operandi.

The bandits have several weapons at their disposal, some of which include AK-47 rifles. General Purpose Machine Guns (GPMG], pistols [locally made/foreign]. locally fabricated long guns and Pump Action guns, among other dangerous weapons which they use to perpetrate their nefarious activities. The criminals always conceal their weapons in bags while they appear in NYSC uniform.

In view of the foregoing, there is need for sustained vigilance on movement of persons wearing NYSC uniform. This is with a view to apprehending the criminal elements.