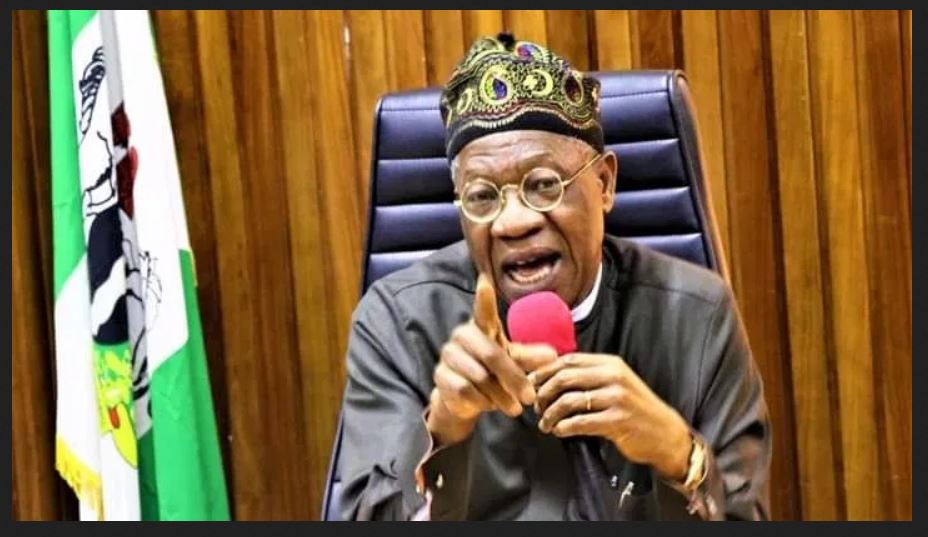 Ban on the operations of the microblogging site, Twitter according to the Federal Government, will be lifted in days.

This development came in this week’s federal executive council’s virtual meeting chaired by the Vice President, Yemi Osinbajo when the culture and Information Minister, Lai Mohammed, gave an update at the Presidential Villa, Abuja.

The minister in issuing a report on the government’s bargain with the micro-blogging giant provided an in-depth of the terms and conditions are given to the platform, most of which he said they have accepted.

According to the minister, setting up an office in Nigeria by Twitter and employing an indigenous teams are the only areas left and are being discussed.

The minister disclosed that in terms of having a Nigerian office, which Twitter has consented to, the soonest that can be is in 2022.

Mohammed gave the assurance that all will be worked out with Twitter in a matter of weeks or days, acknowledging the tension exhibited by Nigerians.

The Federal Government’s reconciliation team with Twitter will reach a consensus in no time to make a proposal.