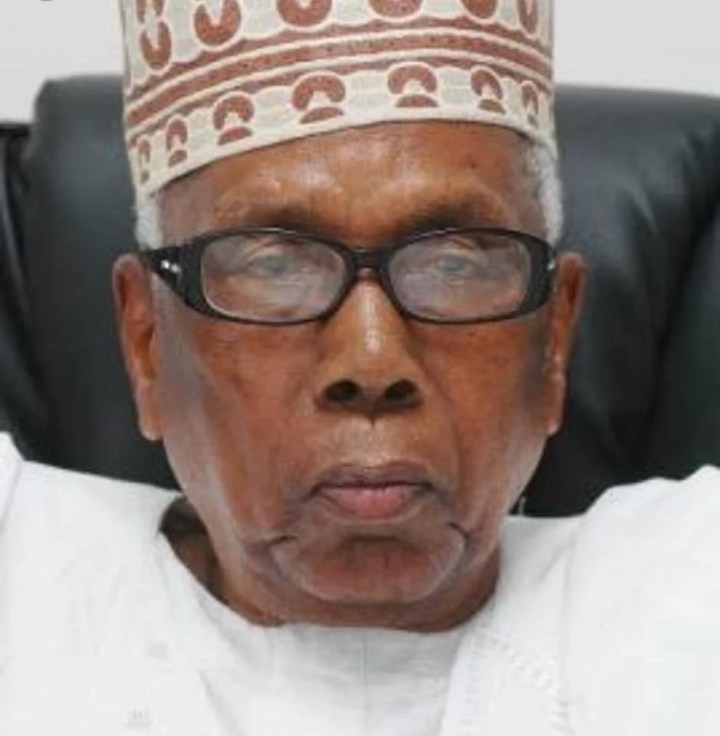 Ahmed Joda an elder statesman from the north who tooled the Transition Committee of President Muhammadu Buhari in 2015, has been reported dead.

His death was confirmed in a statement from some family members and friends on Friday.

Me Joda was a retired Permanent Secretary from the Ministry of Industries under the Gen Yakubu Gowon rtd military administration in the 1970s.

The elder statesman has also worked as chairman and board member of numerous firms like the NNPC, NCC, Pastoral Resolve, Chagoury Group as well as the Flour Mills of Nigeria.

Also, he was a member of the Constituent Assembly,1988  that was designed the constitutional evolution of the Third Nigerian Republic.

He was In 1999, nominated in the committee to guide the Olusegun Obasanjo’s tenure on Poverty Alleviation and in 2015. he spearheaded the transition movement of president Muhammadu Buhari.