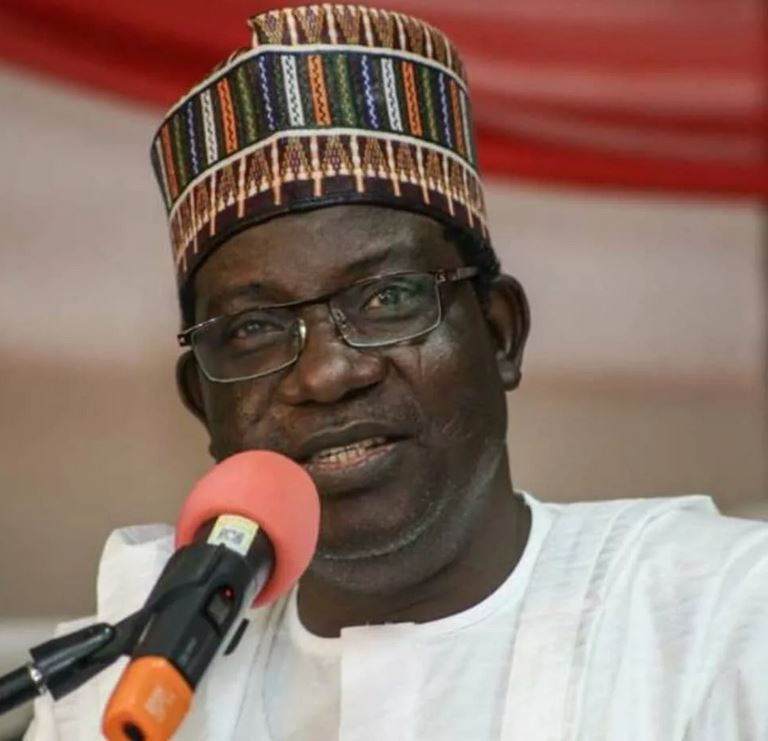 The imposition comes a few hours following the declaration of a dusk-to-dawn curfew in three local government councils of plateau  which are Jos South, Jos North and Bassa.

Reporters gathered that the announcement was made by Macham Makut, the Governor’s Director of Press and Public Affairs, on Sunday.

Quoting the governor in the statement, he said, ‘A 24-hour curfew will take effect in Jos North Local Government Council with effect from 2 pm, t 2 pm Sunday 15 August 2021. This is imperative going by security records which suggest surging dangers to the security of lives and properties within the Local Government areas.’

Governor Lalong advised residents to adhere to the curfew by remaining indoors to enable security operatives to maintain taw and order and handle those with the tendency to cause violence.

He further said that the 24/hour curfew in Jos North Local Government Council will stay in place indefinitely.