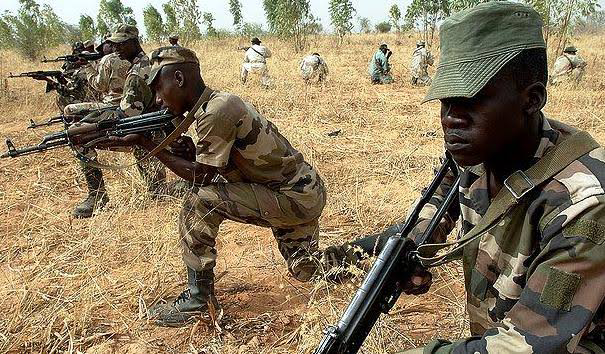 The attack on Nigerian defence academy (NDA) occured at early hours of Tuesday at about 1am.

It was reported that the bandits  beat security at the gate and successfully entered into the officers quarters.

“They got into the quarters in NDA, started shooting  sporadically and overpowered the army. They successfully killed yet unknown numbers of officers and adopted a major. ”  a source said.