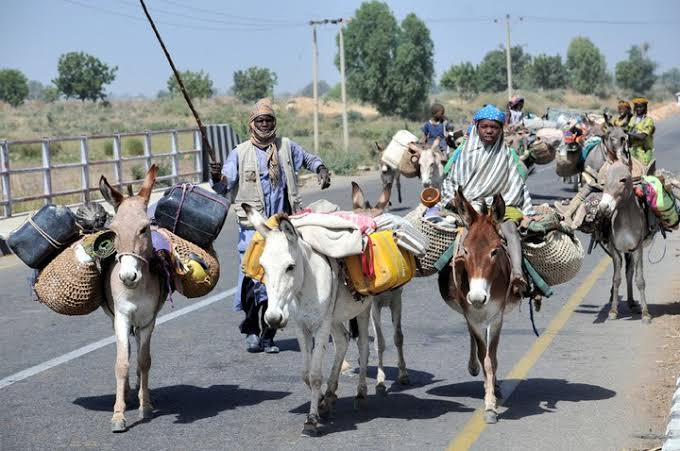 Armed men suspected to be bandits had in the early hours of Monday invaded Gora Namaye community, Maradun LGA of Zamfara State, killing no fewer than four people and abduction over 300 dweller

Suleiman Gora, an eyewitness told newsmen that, the bandits struck the village in mass with myriad vehicles, shooting sporadically.

According to the source, the bandits went from door to door, killing the unfortunate ones and kidnapping others, noting that the bandits carried out their onslaught unhindered as there were no security interventions of any sort.

‘Currently, as I speak with you on phone, several people have been slain while over 300 were scurried away by the bandits’

The PPRO, nonetheless, assured that armed security officers have been deployed to the area to rescue the abducted victims and go after the kidnappers for possible arrest.