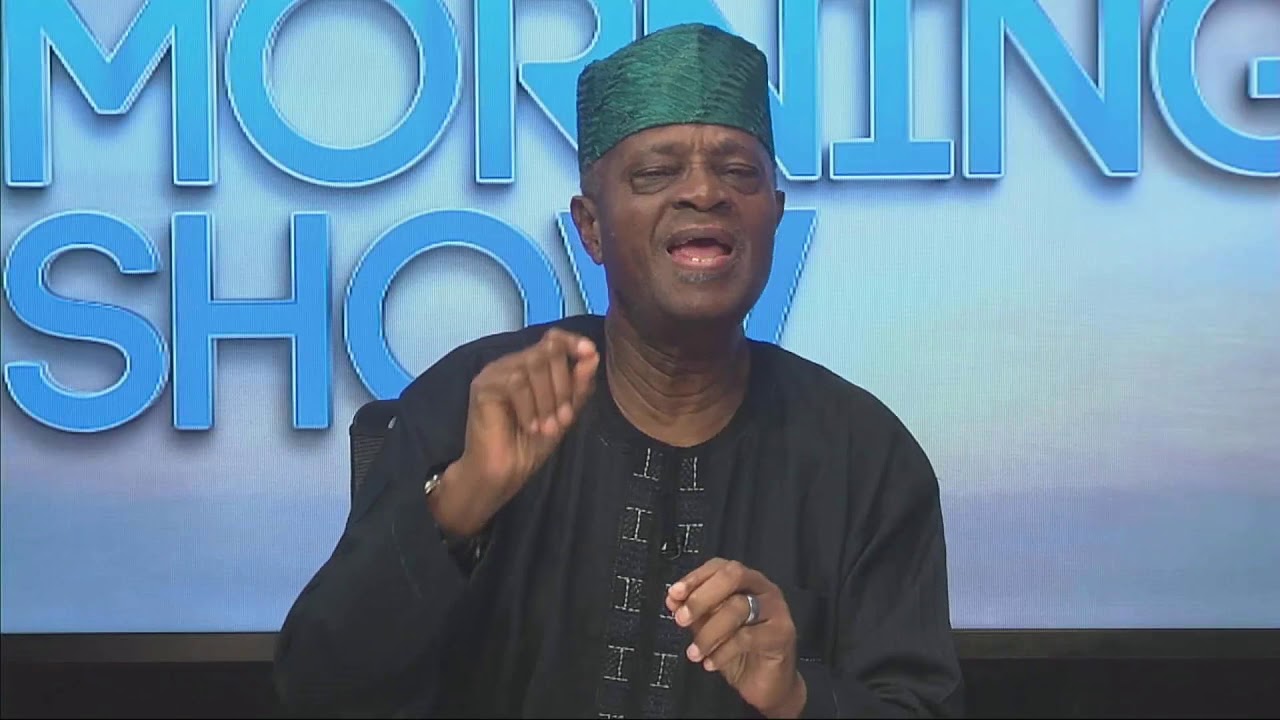 A former Minister of Works, Adeseye Ogunlewe, in a briefing, announced that the southeast is not capable to deliver a president in the coming election in 2023.

He said the ineptitude of the people to be unified in a common pursuit would jeopardise their presidential yearnings.

Ogulewe issued this statement in an interview with Arise TV on Wednesday.

He further stressed that the lack of consensus within the south people of the southeast would mar their ambitions.

According to ogunlewe: “The southeast people are yet another group of people suitable for the next president, but their leadership is in crisis.

“Igbo’s endowment in winning an election is much given their presence in all parts of the country, however, the prevalent disunity factor within them won’t allow them to join forces in winning the polls.

“Financial strength is not their problem. If only they can come together to measure what they have to give, almost more than every Nigeria, they have more money

“However, have you seen a soul from the region who said ‘I have an interest in the presidency, I will immediately begin the crusade throughout the country, generate fund for me?’ and impact the party’s architecture?”