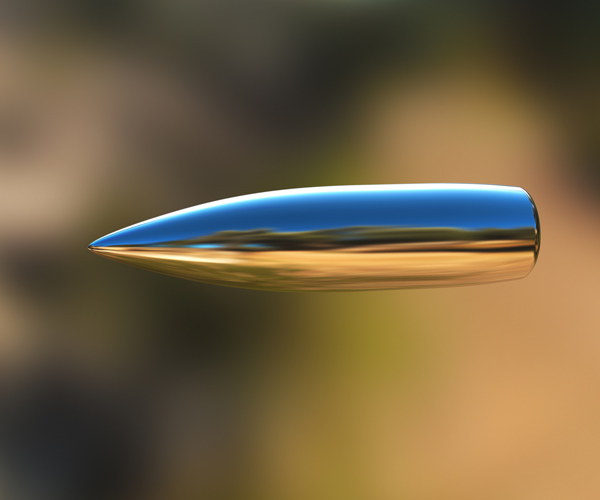 One Veronica Kufre, a girl of 15 years old has been hospitalised in Uyo, Akwa  Ibom state after she was hit by a stray bullet in a wedding ceremony

As at time of report, she is receiving treatment at the intensive care unit (ICU) of the Life Care Clinic, Udosen Uko Street, Uyo after she has declined admission by three hospitals.

This event came about at Nsukara community,  close to the University of Uyo main campus in the effort to get drinks and food at the reception of the wedding.

According to a source at the wedding, one of the security operatives who allegedly shot the stray bullet, were at the reception to maintain stability and safety.

Information given by the source reveals that trouble began when ‘Two security operatives had joined other guests to support themselves with food but unfortunately, had the gun in his hands when the sudden release of the bullet happened and made the couples and other guests scurried to safety.

‘However, one of them was fast to redirect the nozzle of the rifle to the ground and discharged the rest of the bullets in there. However, the pieces had already hit the victim, who was close to the security operative.’

‘Initially, we thought it was the normal gunshots that security officers would shoot during burial, wedding and other ceremonies to make the place lively, but when the young lady slumped on the ground in the pool of her blood, then we realized the devil was at work to steal our joy.’ The source added,

In his statement, ‘information has reached us concerning the incident and we instantly prompted the network configurations to assess what transpired. Very importantly, the casualty is in a very safe condition.

‘However, a thorough inquiry is ongoing.’