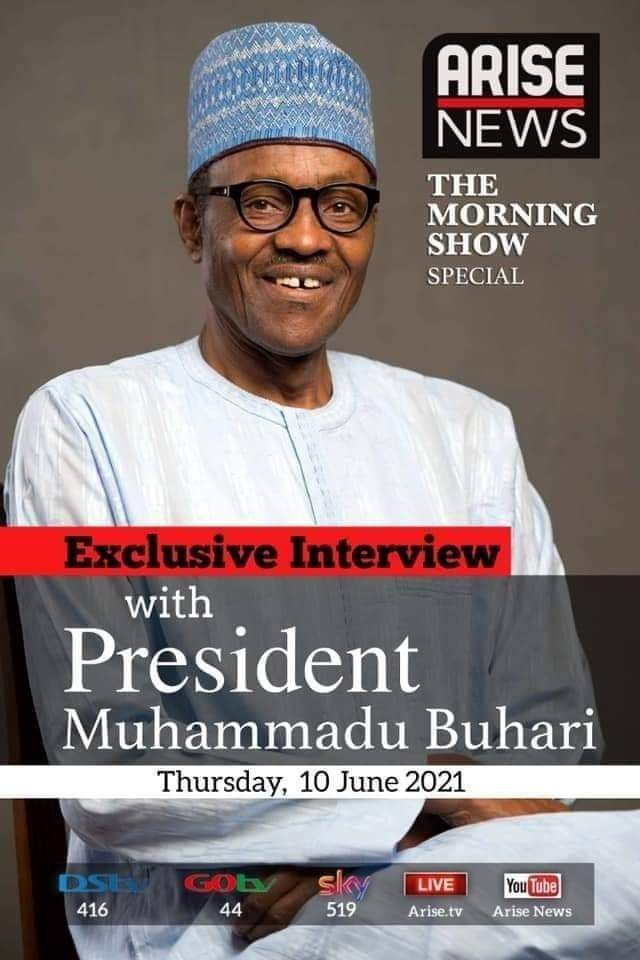 Her analysis– “Buhari on Arise TV says Fulani attacking Nigerians are from Mauritania.

His solution to the crisis is not the clearing of aliens threatening  national security from Nigeria but of bringing out of what he called “the old gazette of the First Republic ”  that created grazing areas and cattle routes for herders.

He says he needed to dispossed the locals who have taken over such routes and grazing reserves for the Fulani.

This answer does not make any sense to me. Not at all.

If the Nigerian Fulani is not the killer, then how would dispossessing locals to get grazing reserves or cattle routes for him, solve the problem of the Mauritania Fulani with AK47?

He mumbled something of the myth of the existence of bad blood between the Tiv and the Fulani circling back to the probabality that the Nigerian Fulani is the mass murderer  of the Tiv and other ethnic groups without directly admitting it.

Anyway, thank God for little mercies. At least, he conceded for the first time that the killers are Fulani but just not of the Nigerian variety.

Buhari’s solution. Forcibly seize land from the victims and give them to the Fulani, be they foreigners or Nigerians.

We have a war upon us. It is time we take this serious.

NOTA BENE: there is nothing like a Federal law gazette in the First Republic that created Grazing Routes and Reserves for herders. What was in existence then was a law made by the Fulani dominated First Republic,  Northern Regional Government of Nigeria.

That law was inherited by states created out of that region of which Benue is one. In other words, it was a state (regional) law.

Taraba and Benue states, exercising the authority granted to them by the constitution of Nigeria, by their respective Open Grazing Prohibition Laws have repealed that law.

The Eastern, Western and later the Midwestern Regional governments had no grazing reserves at all. Instead they had state ranches for cattle.

Buhari doesn’t make sense at all here.  He seems to have accepted the validity of a law that inures to the benefit of the Fulani passed by a defunct regional (state) government and refused to accept those passed by extant state governments  because they seek to place strictures and regulate the Fulani dominated trade of herding.”