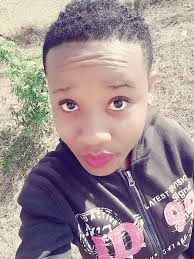 Grace Agwor, a 12 year-old-girl in SS1 has died for fear of being flogged by her parents after the parents discovered she had stolen some money from home.

The mother of Grace had earlier asked why she stole a thousand naira note from the family savings but she denied. Her parents later found a change of 870 naira in her school bag and confronted her. Out of preasure, she confessed to the crime around 8pm.

Grace was given some light stroke of  cane and in the process of flogging her, she ran out of the house that night. Her lifeless body was found necked with blood comming out of her private part.

Medical examination  shows that she was raped and police is currently investigating the matter around Bagado and its environ.

The police spokes person in Sabo division says, parents/guidances should stop beating children in the night and also stop threatening to beat them in the night as such is capable of some children escaping from home and perhaps become victim of an unknown evil.